The Anglican Church of Ghana

We believe and proclaim the Good News of Jesus Christ. We are instructed to proclaim the good news of Jesus Christ on how He died for our sins so that whoever believes in him will be forgiven their sins and receive eternal life. He asks us to draw on his strength to live life to the full, and to bring healing to the world. 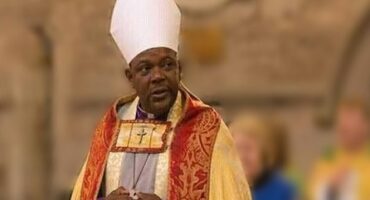 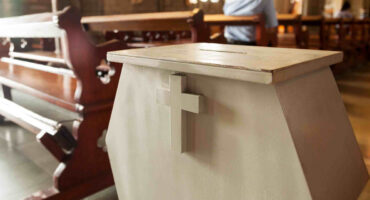 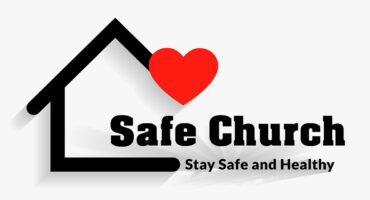 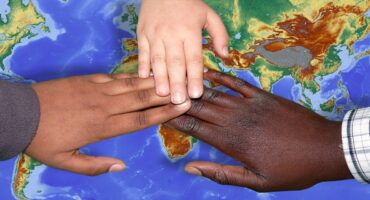 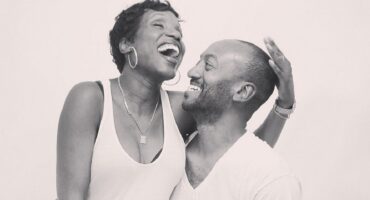 God is more concerned about your marriage. The Anglican Church of Ghana describes marriage as a gift from God. 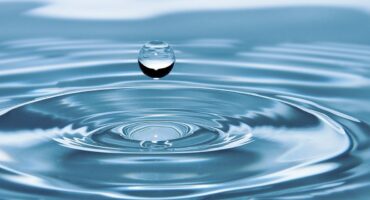 As Anglicans we accept a person who has been baptized as a Christian and a member of the Church of Jesus Christ. 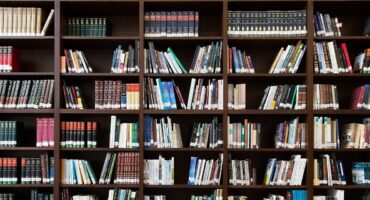 A guide on all you need to know about buying Christian books and other items from the Church’s Publishing Committee.

Bishops of Internal Province of Ghana

The Diocese of Wiawso was carved out from the Diocese of Sekondi of the Western Region. The Diocese was inaugurated on Saturday, 18th February, 2006 and the Consecration and Enthronement of the first Bishop of the Diocese in the person of the Rt. Rev. Abraham K. Ackah took place on the 10th and 11th June, 2006 respectively. The carving out of Wiawso Diocese was the vision of the first Bishop of Sekondi Rt. Rev. T. S. A. Annobil during a Synod which was held in 1991. He informed Synod even at that time that the work load in the Diocese was too much for a single Bishop to manage. He thus paved the way for the carving out of Wiawso from that vast area of his jurisdiction.

The Anglican Diocese of Sunyani is a Ghanaian diocese of the Church of the Province of West Africa, a member church of the worldwide Anglican Communion. Sunyani, straddles across the middle of Ghana, bordering on Cote d’Ivoire to the west and the Volta lake to the east. There was already an Anglican Community in Sunyani, originating from the more northern town of Nkoranza, and initially meeting in the Amankwah family home. This small and active Christian group had later set about building two Primary plus two Junior High Schools and the small St Anselm’s tin tabernacle church. Rev Edward Brient was initially the priest and later succeeded by his son Thomas Brient. This was the church which has evolved into a cathedral for the newly created diocese in 1997.

At its inception in 1981 the Anglican Diocese of Cape Coast had one Archdeaconry and six priests who ministered to 24 congregations in six parishes, with a total numerical strength of 3000 members. Cape Coast Diocese can currently boast of five Archdeaconries and five Deaneries. There are 21 priests currently ministering to 37 congregations in sixteen parishes and six Titular parishes with a total membership of nine thousand five hundred members. There are also twelve Catechists serving in some of the outstations.

The Diocese of Sekondi was originally part of the Diocese of Accra which came into existence in 1909. Several attempts which started in the early 70s to carve Sekondi and other Dioceses failed until the Church of the Province of West Africa (CPWA) at its meeting in 20th. March, 1980 accepted the nomination of the Venerables J.A. Ackon, R.G.A. Okine, J.K. Dadzon and Rev’d. Fr. T.S.A. Annobil as Bishops Elect for the proposed four (4) new Dioceses; Cape Coast, Koforidua, Sunyani-Tamale and Sekondi to be carved from the Mother Diocese of Accra.

The Diocese of Koforidua coincides with the geographic definition of the Eastern Region of Ghana It was carved out of the Diocese of Accra in October 1981:

The Anglican Diocese of Tamale, is a diocese of the Church of the Province of West Africa, a member church of the worldwide Anglican Communion and part of the Internal Province of Ghana. The cathedral of the diocese is Bishop Aglionby Memorial Cathedral, Tamale, Ghana, which was built in the 1960s.The current diocese was formed in February 1997 by the partition of the previous Diocese of Sunyani/Tamale which had itself been established in 1981 out of the older Kumasi diocese.

The Anglican Diocese of Dunkwa-on-Offin is a Ghanaian diocese of the Church of the Province of West Africa, a member church of the worldwide Anglican Communion. Its partner diocese is the Diocese of Portsmouth.

©2021 The Church of Anglican Ghana. All rights reserved. Designed by IMOBI GHANA